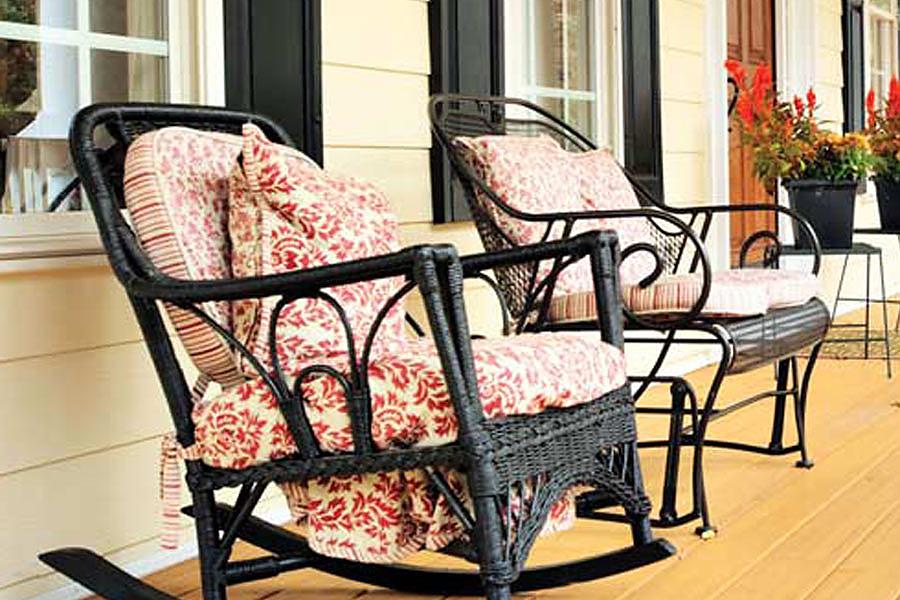 A chance historical photograph solidified the naming of the newest project of The Johnson Development Corp., Veranda.

General manager Trey Reichert and his team had been contemplating the name Veranda for the 590-acre Richmond property near the northwest corner of Williams Way Boulevard and U.S. 59 before happening upon the photo.

“We want this community to reflect the rich heritage of Richmond, both visually and figuratively,” Reichert said. “Builders will be encouraged to incorporate timeless elements such as expansive porches — verandas — into their home designs. This was the seed that led to our considering the name Veranda for the development.”

Before air conditioning, homes often featured large porches in the front and back, where doors could be opened, allowing air to better circulate through the home. Development team members visited the Fort Bend Museum for inspiration regarding the vision for the community and while there, saw several photos of structures with broad porches dating back to the early 1800s. During their research, they found an old photograph that truly caught them by surprise. They learned that Jane Long, considered the “Mother of Texas,” opened a boarding house in Richmond in 1837 that became a dwelling place for local leadership. This boarding house, called “The Veranda Hotel,” was located at the corner of Morton and Fourth streets in downtown Richmond, which is currently home to Sandy McGee’s restaurant.

“Seeing that photograph sealed our decision to name the development Veranda,” Reichert said.

“They are trusting us to protect and enhance a legacy founded more than 100 years ago,” said Larry Johnson, president and chief executive officer of Johnson Development.

Development activity in Veranda is expected to begin mid-year, with home construction estimated for early 2017.