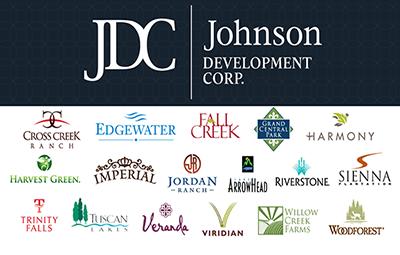 The Houston-based firm was listed in the Houston Chronicle’s 2016 Top Workplaces, a tally compiled from employees’ comments on the potential for advancement, working environment and attractiveness of pay and benefits.  It ranked No. 31 among small companies in Houston.

Nearly 77,000 Houston-area employees participated in the survey, which debuted in 2010.