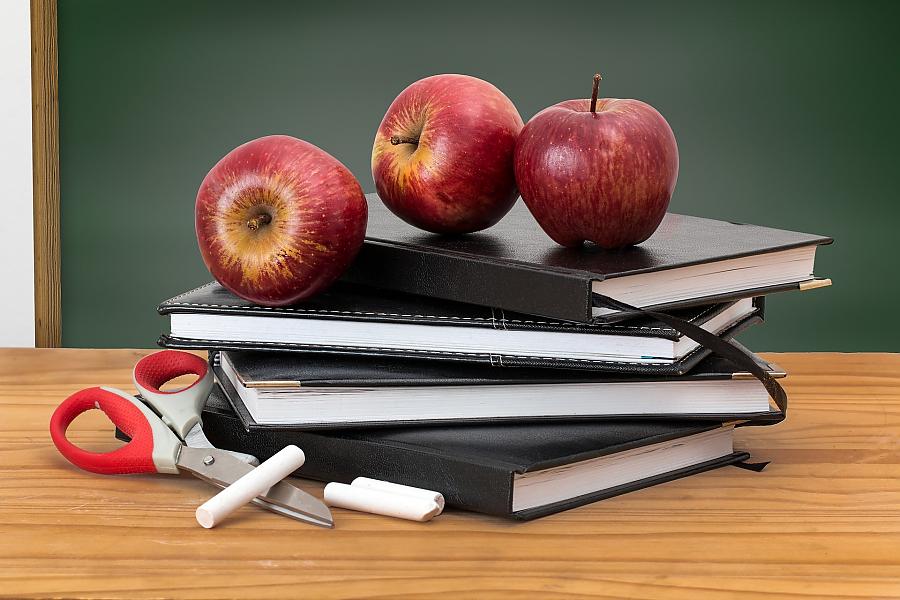 The proposed bond package is vital to meeting the needs of the sixth fastest-growing school district in Texas, which serves 43 percent of Fort Bend County. Lamar CISD is projected to add more than 40,000 new single-family homes and over 10,000 multi-family homes over the next decade —with an additional 1,000-plus students projected each year. Eight new-home communities were introduced within district boundaries just last year, including Jordan Ranch and Veranda, both projects of Johnson Development. Two more Johnson communities — Cross Creek Ranch and Willow Creek Farms — also are zoned to LCISD schools.

If approved, the bond package is expected to cost the average homeowner about $8.18 a month at most, but senior citizens would see no increase in taxes.

Read more about the bond package and then get out and make your voice heard through early voting, going on now, or on Election Day Nov. 7.