Honoring the Past While Building a Future 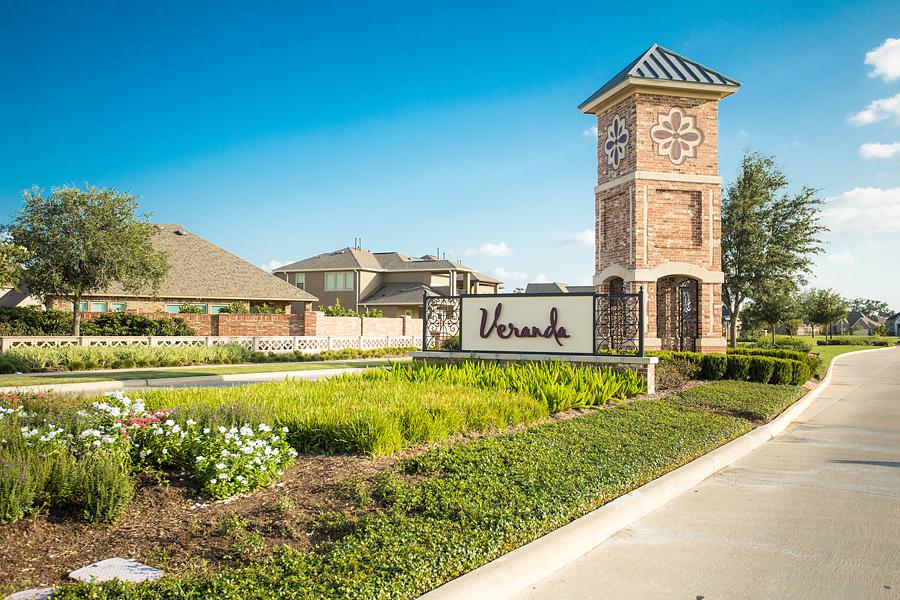 Richmond, Texas, has — well — a rich history and Veranda honors that legacy with its very name.

What is now Richmond was once owned by Jane Long, considered the “Mother of Texas.” (Jane has a fascinating history — read about her adventures here.) In 1837, she sold part of her league of land awarded by Stephen F. Austin to Robert E. Handy, who went on to establish Richmond. Jane opened a boarding house in Richmond and it was that boarding house that inspired the Veranda name.

Veranda General Manager Trey Reichert was researching the community at the Fort Bend Museum and while there, saw several photos of structures with broad porches dating back to the early 1800s. One of these was Long’s boarding house named “The Veranda Hotel.” And with that, the new community had a name.

Veranda’s name isn’t the only way developers have honored the area’s past. In 2019, the community installed 300 engraved pavers at The Cottage House recreation center to honor the Veranda’s first 300 families. The pavers are a nod to the Old Three Hundred — the first 300 settlers who came to Texas. Learn more about Richmond’s history here.

Do you want to build your family’s history in a community that respects the past while embracing the future? Eight builders offer a wide range of floor plans with base pricing from the $260,000s to the $440,000s. Many of these home designs offer verandas of their own, where you can sit back, sip a glass of sweet iced tea and enjoy the day. See what’s available now.