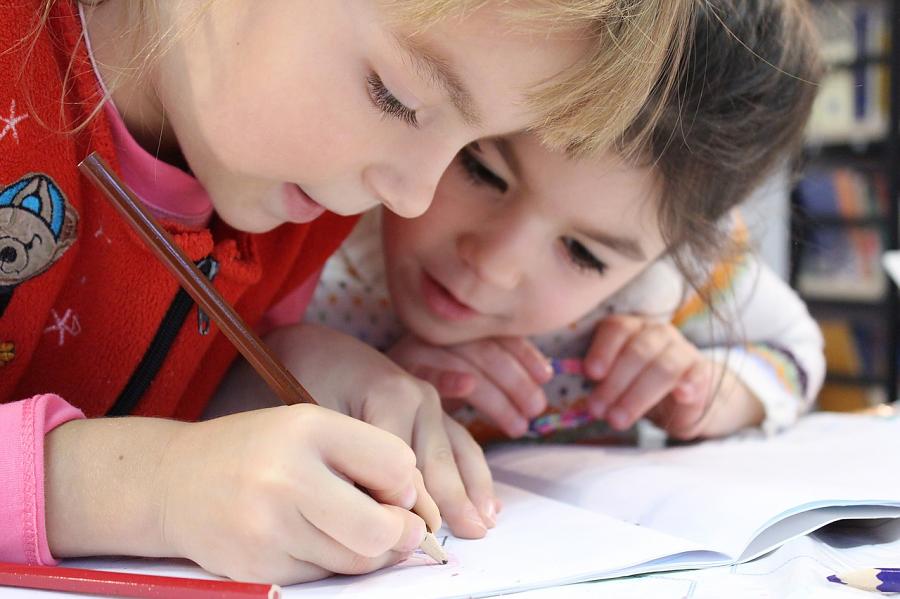 The recent election resulted in a $1.5 billion win for Lamar CISD schools — including those zoned to Veranda — as voters supported the largest bond referendum in the district’s history.

Propositions A, B and C passed ensuring funding for projects that will aid the fast-growing district as it prepares for an influx of new students over the next decade.

A new Career and Technology Center will be funded to the tune of $189 million. The new center will provide additional labs for the more than 15,000 students in Lamar CISD that are currently enrolled in CTE Courses.

We thank everyone who came out to support our district!