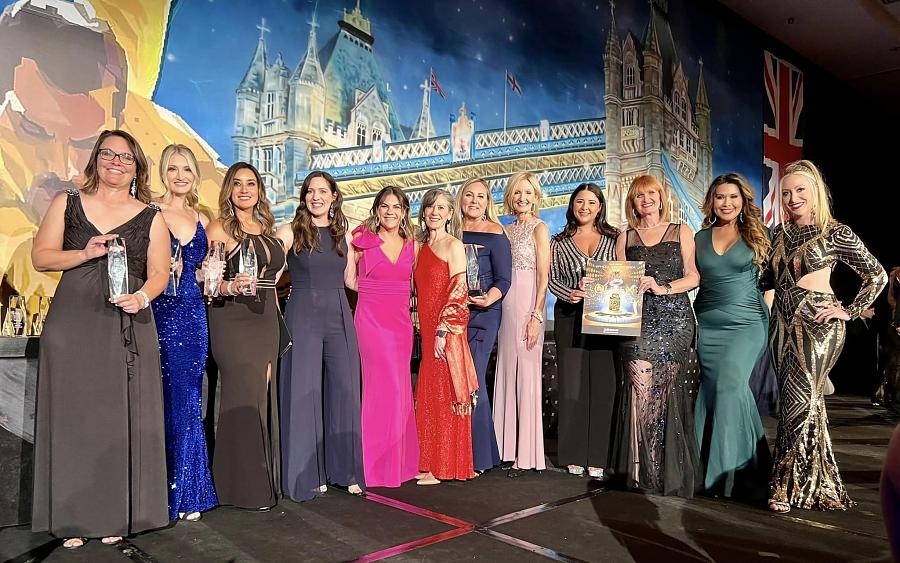 Veranda is a community of beautiful homes, sparkling amenities designed to get residents active and an engaging lifestyle where neighbors become friends.

And behind it all is Johnson Development.

Founded in 1975, Johnson Development is the spark behind many of Houston’s most impressive master-planned communities. But the company’s reach extends throughout Texas and beyond, with communities in the Austin area, Dallas-Fort Worth region and greater Atlanta. While each community has its own distinctive flair — much how Veranda is rooted in the rich legacy of Richmond’s history — there is a common denominator, which is a focus on living well.

Johnson Development strives to create communities that celebrate life; places where families can thrive, community connections can be made and opportunities to enjoy the outdoors are a step outside your door. Lifestyle directors — here at Veranda we call ours the Director of Fun — complement this framework by planning far-ranging activities that allow families to make precious memories and neighbors to meet.

This exceptional master planning that brings all elements of successful residential development together is why Johnson Development has had more top-selling communities in the nation than any other developer over the last decade.

It’s also why in very competitive housing markets, industry experts have often named Johnson Development “Developer of the Year,” an award we’ve won in Houston, Dallas-Fort Worth and Austin. Just last year, Johnson Development earned the title twice — first by the Texas Association of Builders during the Texas Star Awards and again by the Greater Houston Builders Association during the Houston’s Best PRISMS ceremony. And those aren’t the only awards Johnson Development won last year — the company was named Fort Bend’s Favorite Developer for a seventh consecutive year. And the care Johnson Development shows its employees was applauded twice in 2022 by earning the Best Place for Working Parents® designation and being named one of the Houston area’s Top Workplaces.

Here at Veranda, we are proud to call ourselves a Johnson Development community.