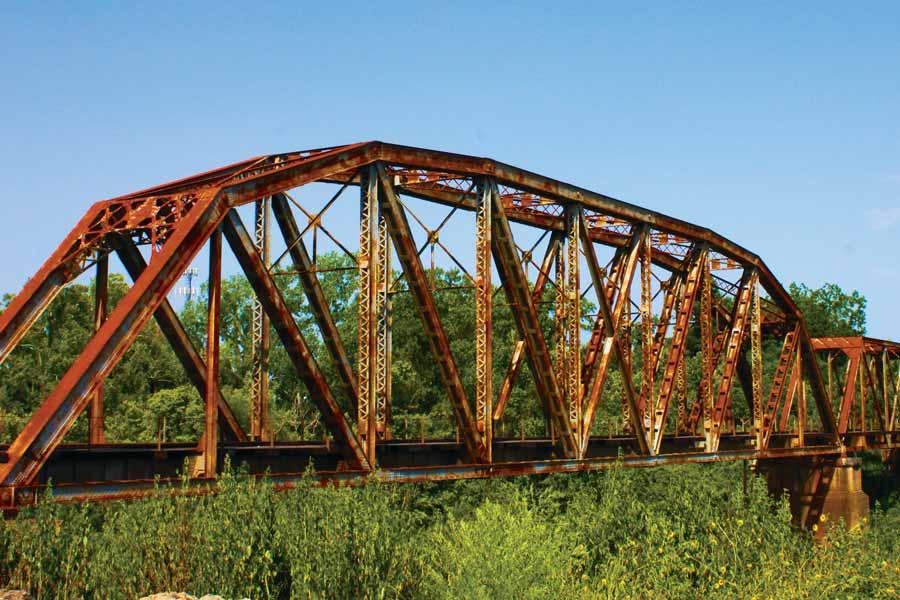 The Johnson Development Corp. has acquired a prized, 590-acre property in Richmond near the northwest corner of Williams Way Boulevard and U.S. 59 for a master-planned community of new homes that will embrace the legacy of one of Texas’ most historic towns.

The Fort Bend community will offer up to 2,500 new homes where residents will enjoy convenient access to U.S. 59, just minutes from major employers and world-class shopping, dining and entertainment. Development activity is expected to begin by mid-2016 with construction of new homes projected for early-2017.

Johnson Development, along with IHP Capital Partners, acquired the property from the Henderson-Wessendorff Foundation of Richmond. Financing for the transaction is being provided by Trustmark Bank.

According to Pat McDonald, President and CEO of the Henderson-Wessendorff Foundation, the foundation’s top priority was to work with a developer dedicated to the creation of a first-class, sustainable community that respects the rich history of the area as well as the legacy of the Henderson and Wessendorff families.

“The decision really boiled down to quality,” says McDonald. “Our vision for this community is to become a very special place to live and our Board of Directors couldn’t be happier to be working with such an experienced firm as Johnson Development.”

The Henderson-Wessendorff Foundation also owns an adjacent 800 acres on the north side of Williams Way Boulevard where it plans to create a state-of-the-art nature preserve and tourism center.

“This is more than a community of new homes, it is land that holds a special meaning for the Richmond community,” says Doug Goff, Johnson Development’s Chief Operating Officer.

“When a family foundation says ‘we trust you to do the right thing,’ they are entrusting us to protect and enhance a legacy founded over 100 years ago,” adds Larry Johnson, President and Chief Executive Officer of Johnson Development.

Trey Reichert, who currently serves as Vice President and General Manager of Johnson Development’s Riverstone, will serve as General Manager of the new Richmond community.   Reichert has been part of the development team at Riverstone, ranked as the #1 best-selling community in Texas, since 2005 where he has been responsible for the development of more than 3,000 homesites and an array of amenities, landscaping and infrastructure.

“We’re honored to work with the Foundation,” says Reichert, who adds the development team will initially collaborate with the Henderson-Wessendorff Foundation to create an overall vision and architectural character for the community.

“This is about laying the groundwork for a special place where families can raise their children and enjoy life’s pleasures for generations to come,” Reichert adds.

Now completing its 40th year as one of the nation’s preeminent land developers, Johnson Development also was named Houston’s Best PRISM Grand Award Winner for 2015 as recognized by the Greater Houston Builders Association.

About The Johnson Development Corp.